As did Pandora
Youth again alters the world
Oh! Persephone

A change of season was born
Of a pomegranate seed 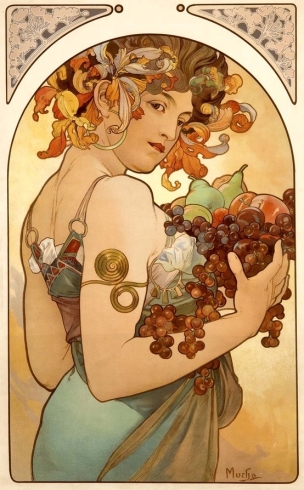 Day seven in the Tanka form

See more at the link below: 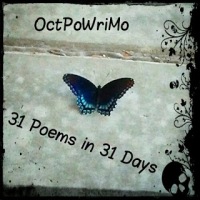 Ostara is here
Demeter is rejoicing
Her daughter’s return 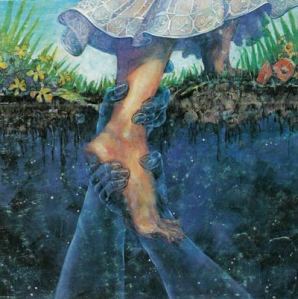 See more at the link above. 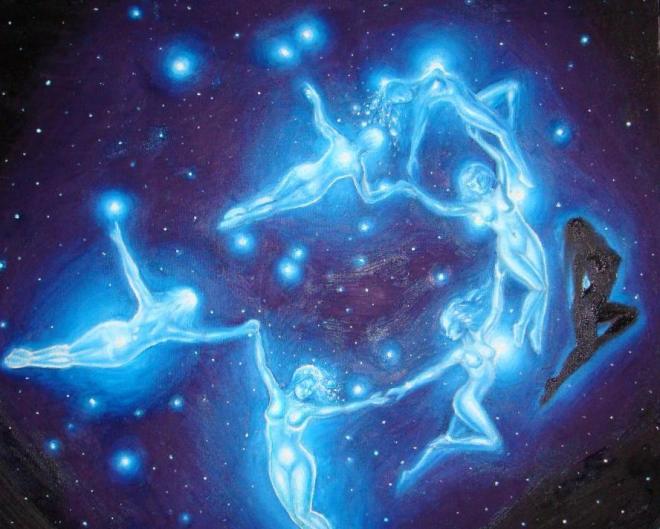 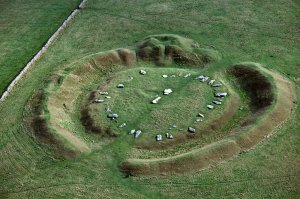 Seven Sisters at the centre of the henge at Arbor Low.

Description of this poetry style sourced from Shadow Poetry:

This titled form was invented in 1999 by Craig Tigerman, Sol Magazine’s Lead Editor. Only one word is allowed in the title followed by a single seven-line stanza. The first word in each line begins with the same letter as the title. Hortensia Anderson, a popular haiku and tanka poet, added her own requirement of restricting the line length to six syllables.

Background of the Pleiades: The Pleiades is a star cluster in the constellation Taurus. It is a cluster of stars identified by the ancients, mentioned by Homer in about 750 B.C and Hesiod in about 700 B.C. Six of the stars are readily visible to the naked eye; depending on visibility conditions between nine and twelve stars can be seen. Modern astronomers note that the cluster contains over 500 stars. The ancients named these stars the seven sisters: Alcyone, Asterope, Celaeno, Electra, Maia, Merope, and Tygeta; nearby are the clearly visible parents, Atlas and Pleione.

The poetic form The Pleiades is aptly named: the seven lines can be said to represent the seven sisters, and the six syllables represent the nearly invisible nature of one sister.

See more at the link above