I paused for a moment, watching the haze of condensation on the outside of my wine glass.

“Yes. It’s true that I made some bad decisions and telling myself that they were made with best of intentions… well, we can talk about that crap later. Bottom line is, I never pretended to be someone’s friend and then moved in on their husband the second that the wife was out of the picture.”

The interviewer leaned forward, setting down his glass of wine. This part of the story was off the record. He looked at me from under lowered brows, elbows on knees, hands loosely clasped. His phone was off, he’d kept his word.

All I wanted was for my side of the story to be heard. Too many people had formed opinions based on their own narrow little worlds, their own wants and needs. Not a fucking one of them ever stopped to consider that I loved my husband. Always had, always would.

Sometimes, there just has to be a bad guy and for whatever reason… some of my  so-called friends had decided to cast me in that role.

As if they’d been able to convince themselves that somehow, I deserved to be lied to. Deserved to be cheated on. Deserved the betrayal that they thought I’d committed.
I guess it’s how they justified their betrayal of me… 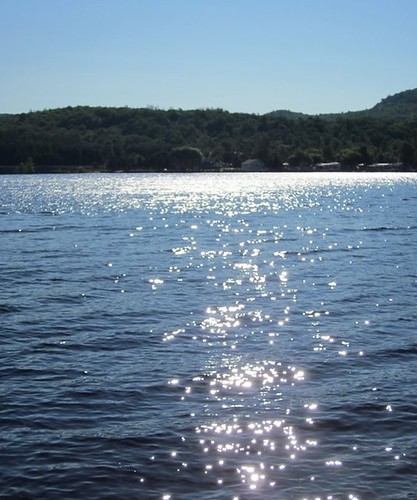